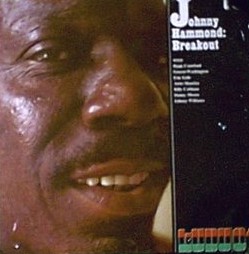 Bonus track was recorded July 18, 1971 at the Hollywood Palladium.

This entry was posted in Albums. Bookmark the permalink.