Listed as a new release in the November 4, 1967 issue of Billboard, page 49. It notes that both mono and stereo versions were available. 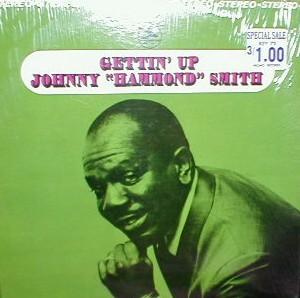 This entry was posted in Albums. Bookmark the permalink.